The Ways That COVID-19 Has Changed Bail Applications

The Ways That COVID-19 Has Changed Bail Applications

Do you have a loved one currently in custody awaiting a trial/sentence? Are you worried about their wellbeing during this COVID-19 pandemic? Read on. 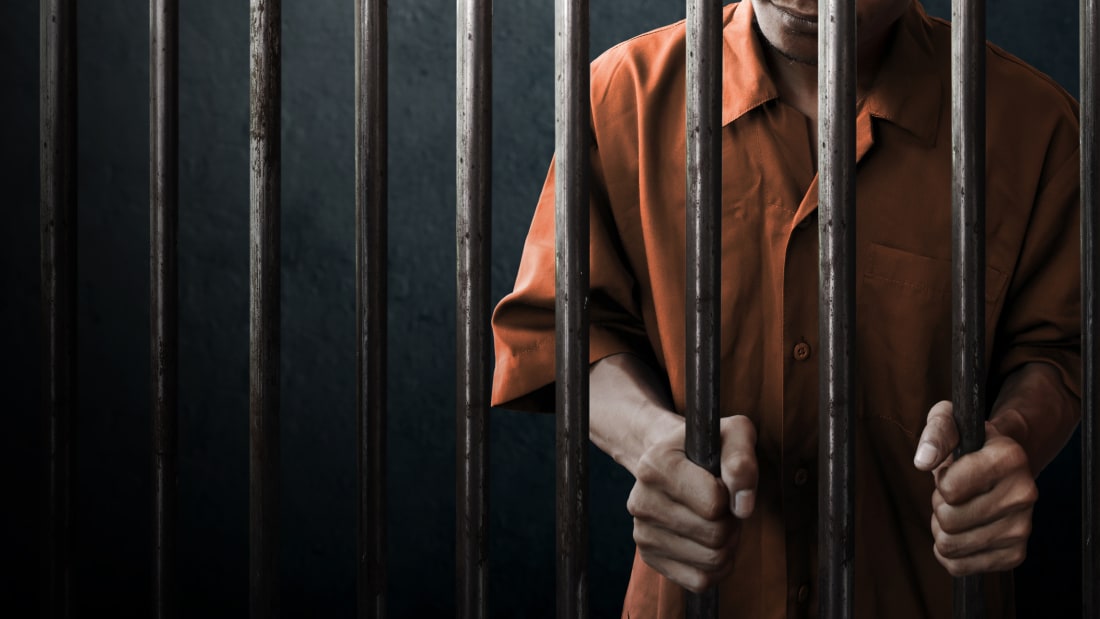 The unusual circumstances we currently all find ourselves in are unprecedented. Businesses and government departments are having to change the way they do things – almost on a weekly basis. Queensland Corrective Services (QCS) is no exception. In order to follow the Government’s recommendations and directions for public safety during this time, the prisons have gone into various stages of lockdown.

At the time of writing, Stage 3 restrictions are in place, which means that QCS has already stopped everyone except essential officers and health staff entering prisons. To lower the risk of a new prisoner with COVID-19 from bringing it into the prison, all prisoners entering high security centres are being placed in isolation for 14 days. During those 14 days, they will not have out of cell time, or be near other prisoners. This means that they will not be able to call their family, speak with their lawyer, or appear by phone or video at their court appearances.

If you are a worried family member or friend, the prison should call you to let you know that your loved one is in isolation. They have also been updating their website as the situation progresses. But we know that a call or website updates will not ease your worries. This is where we can help.

Can My Loved One Apply for Bail?

Call us straight away so that we can determine where their matter is at progress-wise.

If they have just been arrested, it is crucial that they receive competent legal advice to build and present a strong bail application from the get-go.

What Does the Court Have to Consider When Deciding Whether to Grant Bail?

The court will look at several circumstances in deciding whether to grant bail, including:

What Are the Courts Considering Now During COVID-19?

The courts are still looking at each case individually and deciding whether to grant bail or not after considering a whole bunch of different factors.

We are seeing COVID-19 being raised in bail applications in several different ways.

Below are summaries of a couple of bail applications heard recently in the Supreme Court of Queensland, where COVID-19 was raised as a factor for the court to consider. As you can see, the COVID-19 pandemic was factored differently in each case.

What these cases tell us is that if an applicant wishes to rely upon arguments relating to the COVID-19 pandemic, they must show evidence of how that effects the decision-maker’s consideration for bail. This shows the importance of prepared and considered bail applications, of which we are known for.

The applicant in this recent matter sought bail for charges of murder and grievous bodily harm with intent. He was charged with four co-offenders, all juveniles, and was not the primary offender. The reasons provide a valuable consideration of the matters to be taken into account in applications where parties raise COVID-19 as a relevant factor, and its impact upon the exercise of the discretion to grant bail.

Two primary arguments put forward by the applicant’s lawyer related to the lack of strength of the Crown case and the current COVID-19 pandemic.

In relation to the COVID-19 pandemic, the applicant suggested that the pandemic might potentially result in:

In assessing the impact of the COVID-19 pandemic upon the exercise of his discretion to grant bail, his Honour Justice Davis noted that any submission regarding COVID-19 and its impact upon an application for bail must be accompanied by an established evidentiary basis. He also noted that the considerations relevant to a grant of bail are whether there is an unacceptable risk of a) failing to appear, b) committing an offence, c) endangering a person or d) interfering with witnesses, or those other considerations which, whilst not directly relevant to risk, may be relevant to other factors.  If one of those risks identified are deemed unacceptable, the court shall refuse to grant bail.

His Honour indicated that the following considerations are relevant in these types of applications:

Having regard to those matters together with difficulties with the Crown case in this matter, and specifically noting the potential for “a significant delay in having the criminal proceedings finalised because of the COVID-19 pandemic”, his Honour held that the applicant’s continued detention in custody was not warranted and granted bail.

The applicant in this case was charged with many drug offences, drug-related offences, and for breaching his bail (because he failed to report as required by his bail undertaking). The most serious charge was one of trafficking in dangerous drugs. He had a substantial criminal history including previous convictions for drug offences and breaches of bail. The applicant was also in a “show cause position”.

There were five matters in total that the applicant replied upon to show that there was a change in circumstances since the last bail application.

Relevant to COVID-19, he relied on the fact that there was a delay in trial listings as a result of the COVID-19 pandemic, and that restrictions have been imposed within prisons since the last application.

In relation to the delay argument, the presiding judge, Justice Martin, agreed that the delay in trial listings constituted a material change in circumstances, noting that it “was not out of the question” for there to be additional delays of up to 12 months in the listing of any defendant’s trial. His Honour noted that he was satisfied the applicant had proved the first test on this basis alone.

“restrictions on movement within a jail are not uncommon. Prisons can be placed in lockdown for many reasons and at any time. The difference at this time is that the length of the change in circumstances is unknown and the susceptibility of a prison population to infection is generally accepted to be higher than in the ordinary population”. [29]

At the time of making the application, it seems that the applicant (through his lawyer) did not provide the court with any evidence other than oral submissions about the effects of these restrictions on inmates.

The applicant’s main argument to show cause that his detention was unjustified was that the delay in trial listings meant that he might spend more time on remand than he would serve if he was convicted of and sentenced for these offences.

Martin J highlighted that the court has, in the past, expressly disapproved the notion that substantial delay itself establishes that pre-trial incarceration of an accused is unjustified. Matters that must be taken into account include the length of any delay, the reasons for that delay and the strength of the Crown case.

Given the applicant’s criminal history, importantly for breaching his bail and other court orders, coupled with the fact that – if convicted of the current offences – he would be sentenced to a significant length of imprisonment, Martin J decided that the applicant had not shown cause and dismissed the application for bail.

This was an application for bail pending an appeal against conviction and sentence. The applicant had been convicted of several fraud and insolvent trading offences. The overall sentence structure required the applicant to serve five years in actual custody.

The applicant here was aged 66 and had an unenviable history of coronary artery disease. That was particularly relevant in the context of the current environment of the COVID-19 pandemic, which, her Honour Justice Lyons noted, in itself amounted to an exceptional event. The decisive question however was whether those two matters combined constituted exceptional circumstances for the purpose of an application for bail pending appeal.

Her Honour noted that:

In those circumstances, bail was refused.

To ensure your rights are protected, you should seek legal advice from an expert criminal defence lawyer from Potts Lawyers.