Going for a night out? These are the laws you need to be aware of

Potts Lawyers > Criminal Law & Offences  > Going for a night out? These are the laws you need to be aware of
0 Comments
Share

Going for a night out? These are the laws you need to be aware of 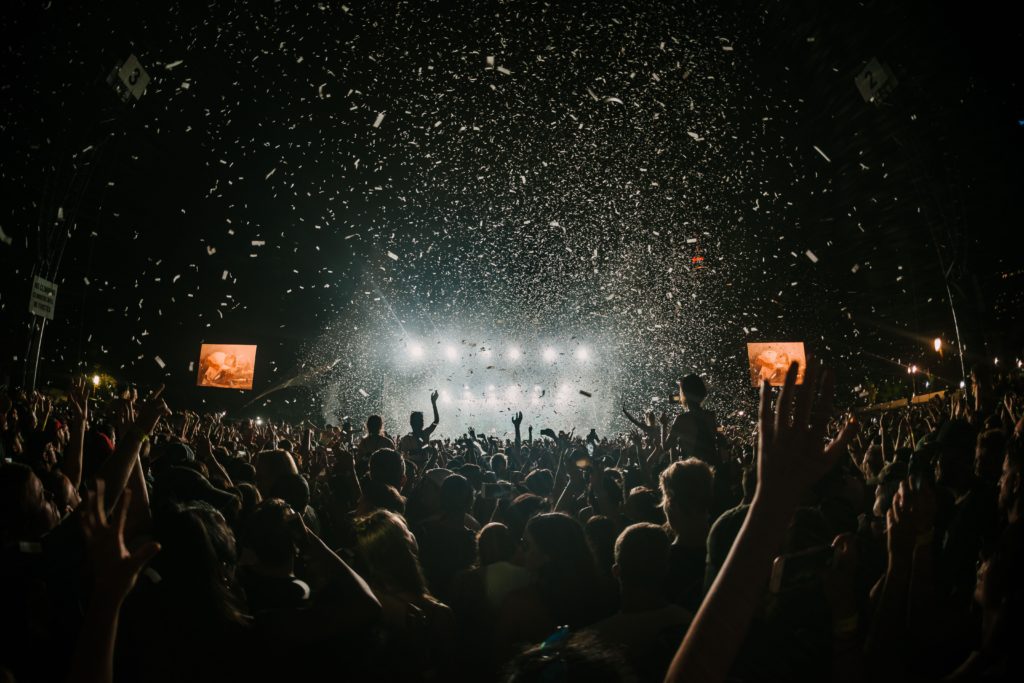 In 2014, the Queensland government passed laws about how you can behave at or near places where alcohol is being sold and supplied.  Police also have powers to respond quickly to anti-social behaviour around these areas.  The areas include licensed premises (such as bars and clubs), special areas known as ‘safe night precincts’ or events where alcohol is being sold or served.  The laws were introduced to minimise alcohol and drug-related violence, disturbances, and public disorder in certain areas.

It would be wise to read this before you leave for a night out.

What offences could I be charged with if I have acted in an anti-social way at or near these areas?

If you have acted in a violent or an anti-social way at or near places where alcohol is being served, you could be charged with:

Depending on the charge and the circumstances, the police may issue you with an infringement notice (fine) or a Notice to Appear in court.  For more serious offences and circumstances, you may be granted bail by police at the watchhouse, or your bail may be refused and you will be kept in custody and need to apply to the court for bail.

By pleading guilty in court, these offences may be recorded on your criminal history.

It is important you obtain legal advice immediately if you are with the police or have been charged with an offence.

Can I be charged with drinking in public?

Trying to save some money by having “pre-drinks” before going out?  If you are caught drinking alcohol in a pubic place, you could be charged with an offence and issued with an infringement notice.  Please note that drinking in your car can also be an offence in Queensland.

If I have been drinking, can I go and ‘sleep it off’ in my car?

Penalties and disqualification of your driver’s licence may apply, so it is important that you receive legal advice if you have been charged with a drink driving offence.

What happens if I commit an offence while I am drunk in a public place?

For some offences, it is a circumstance of aggravation if you were adversely affected by an intoxicating substance and committed the offence in a public place.  These offences include:

You may be adversely affected by an intoxicating substance if any of the following applies:

If you are convicted of any of the above offences with the circumstance of aggravation, the court must, whether or not they impose any other penalty, impose a community service order.

Do I need to get legal advice if I am charged with an offence?

It is very important you obtain legal advice if you are charged with an offence after a night out.  Being charged with or convicted of an offence, particularly with allegations of violence, could have a significant impact on your employment, ability to stay in Australia (if you are a non-Citizen), travel plans, family law proceedings, and many other aspects of your life.

There could also be additional orders made if you plead guilty, such an banning orders or community service orders, that may restrict where you can go and what you’re allowed to do.

You should obtain specialised advice before making any decisions to plead guilty or not guilty in court to any offence.

Can the police search me for drugs or anything else?

There are very specific rules about when police can search you for drugs or any other items.  Generally, police cannot search you without a search warrant or your consent. However, there are some circumstances where police are allowed to search you without either of these things.   It is extremely important that you obtain urgent legal advice if you are stopped by police.  We have a 24 hour emergency line for situations like these (0488 999 980).

What is a police banning notice?

A police officer can issue you with a notice banning you from certain places if you have behaved in a disorderly, offensive or violent way at or in the vicinity of:

if you present an unacceptable risk of:

A police banning notice can only be given to you if you are 17 years or older.

A police banning notice can stop you from entering or remaining at the following places during stated days or stated times:

The police banning notice will take effect from the day and time you are served with it, and you will be required to leave that area immediately. These banning notices cannot stop you from entering your own home, place of employment or place of education.

It is a criminal offence to disobey a police banning notice.

Where are the ‘safe night precincts?’

The following areas in Queensland are considered safe night precincts:

The maps for these areas can be found in Schedules 2 to 16 of the Liquor Regulation 2002.

There are two types of police banning notices:

The police should only give you an extended police banning notice if they are satisfied that it is necessary in the circumstances (for instance, you have been charged with an offence).

Can I apply to have the police banning notice amended or cancelled?

If you are applying to have a police banning notice amended or cancelled, you should get legal advice.

How else can I be banned from certain areas?

You can also be banned from entering or being near a licensed premises, a safe night precinct or an event at which alcohol is being sold by:

When can the court making a banning order?

A court may make a banning order if

you have been convicted of—

they are satisfied that, unless the order is made, the offender would pose an unacceptable risk to—

The banning order may be in addition to any other order made by the court.  A court may make a banning order whether or not it records a conviction.

Similar to a police banning notice, a court banning order can prevent you from entering or remaining at the following places during stated days or stated times:

It is a criminal offence to disobey a court banning order.

Can the police take my photo and distribute to bars and clubs?

A police officer can detain you to take your photo if you have been banned from entering licensed premises, a safe night precinct or an event at which alcohol is being sold.

If the court has made a banning order, they can also make an order for you to attend a police station within 48 hours of being sentenced to have your photo taken.

Your photo can be distributed to licensed premises (bars, clubs, etc.) in order to prevent you from entering the places stated in the order.

Your photo cannot be used for any other purpose other than to prevent you entering the places stated in the order.   There are rules about when a photo taken of you for this purpose should be destroyed. You should get legal advice.

Do I need legal advice?

You should obtain legal advice if you:

What can we do for you?

We can assist you in the following ways:

Danielle is one of Potts Lawyers’ senior criminal lawyers. She holds a Bachelor of Laws and a Bachelor of Criminology and Criminal Justice from Griffith University. . Danielle is thorough and frank in her dealings with clients, ensuring that they understand every step of their matter, how it will proceed through the criminal justice system and all the options which are available. . Danielle regularly advocates for clients who are charged with serious offences and are at risk of imprisonment.  She has had exposure to an array of criminal law proceedings, which has placed her in good stead to effectively negotiate and advocate for clients. . Danielle has also developed expertise in the operations of the domestic violence court. . Danielle understands the importance of providing strong, competent and diligent legal representation without forgetting that an empathetic supportive approach helps clients through what is, for most, a highly stressful experience. . Danielle appears regularly in the Magistrates, District, and Supreme Courts across Queensland, and often travels to regional areas to represent her clients.