The objectives of the Animal Care and Protection Act 2001 act was to achieve reasonable balance between the welfare needs of animals and the interest of people who keep animals. Further it was to maintain and legislate community expectations for how animals should be treated.

However also in 2014, the government introduced a new law within the Criminal Code 1899. Anyone found guilty of committing serious animal cruelty can now be liable for up to 7 years imprisonment. This offence is much more serious. When releasing this law, the government commended the law on applying to a narrow cohort of offenders who intentionally torture an animal. 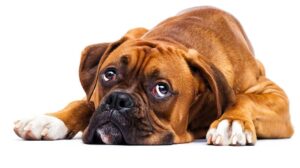