Posted by Potts Lawyers
in Uncategorised

Dreamworld can ‘come back’ from deadly disaster, PR expert says

A public relations expert believes Dreamworld can make a comeback after a disastrous few years – but it won’t be easy.

Dreamworld’s parent company faces a massive fine of $4.5 million after it was charged multiple times over the 2016 Thunder River Rapids tragedy which claimed four lives in Queensland.

Ardent Leisure today confirmed it had been hit with three charges following an assessment by an independent prosecutor from Workplace Health and Safety, according to a statement given to the ASX.

The three Category 2 charges, filed today in the Brisbane Magistrates Court, were made pursuant to the Work Health and Safety Act 2011 and carry a maximum fine of $1.5 million each.

Cindy Low, Kate Goodchild, her brother Luke Dorsett and his partner Roozi Araghi died in October 2016 when a water pump on the Thunder River Rapids malfunctioned.

The company claimed to have taken “substantive and proactive steps” to improve safety at the park.

“To face these kinds of charges can be catastrophic,” PR expert Peter Wilkinson told A Current Affair.

“(The 2016 accident) is remembered now as one of the worst crises in recent history simply because it was handled so badly.”

However, Mr Wilkinson said Australians were “incredibly tolerant” and likely to forgive Dreamworld if its ongoing safety record improved.

“If they have excellent spokespeople and really well-trained staff, eventually the customers will give them the benefit of the doubt,” he said.

But he suggested Dreamworld might have to change its name.

Gold Coast lawyer Bill Potts said given the findings of the inquest into the 2016 tragedy, it was no shock charges had been laid.

“We’ve had a very long and detailed coronial inquiry, we’ve had four tragic deaths, and many staff who have given evidence to say that they were either badly trained, or in some cases not trained at all,” he said.

Dreamworld was forced to close its gates in March because of the coronavirus pandemic, and has remained shut ever since 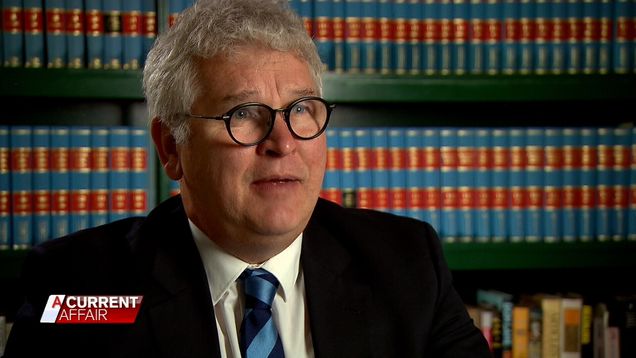 Two weeks ago it announced it would have to shed 50 staff.

The charges against Ardent Leisure will be mentioned in court on July 29.

The company said it expected Dreamworld to re-open in time for the September school holidays.

Story By: A Current Affair